At the age of 12, he began the first classes in artistic drawing and oil painting and, at 16, he had his first exhibition.

He had 4 teachers with different techniques and styles but all rooted in the Olot school.( https://es.wikipedia.org/wiki/Escuela paisajista de Olot )

At the age of 20, he made his first collective and individual exhibitions in the south of France and in different parts of the Spain.

He currently paints daily in his painting studio or outdoors and has exhibited his works in Spain, France, Russia, Japan, China, Taiwan and the United Arab Emirates. 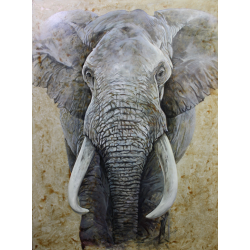 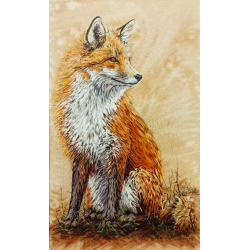 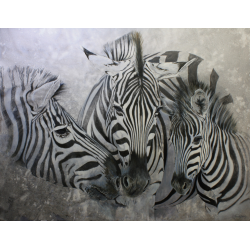 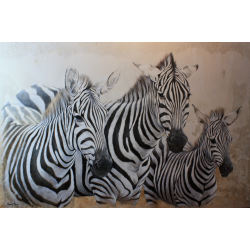 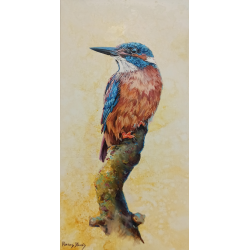 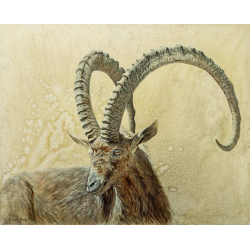 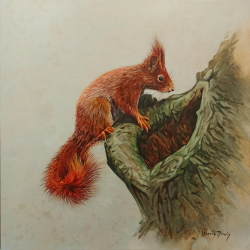 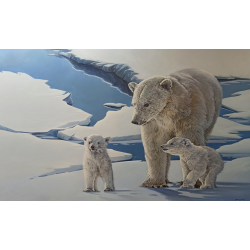 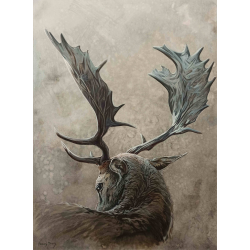 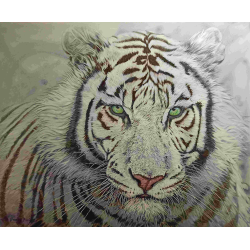 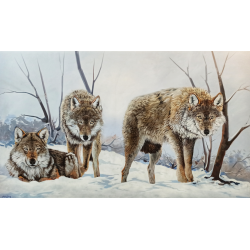